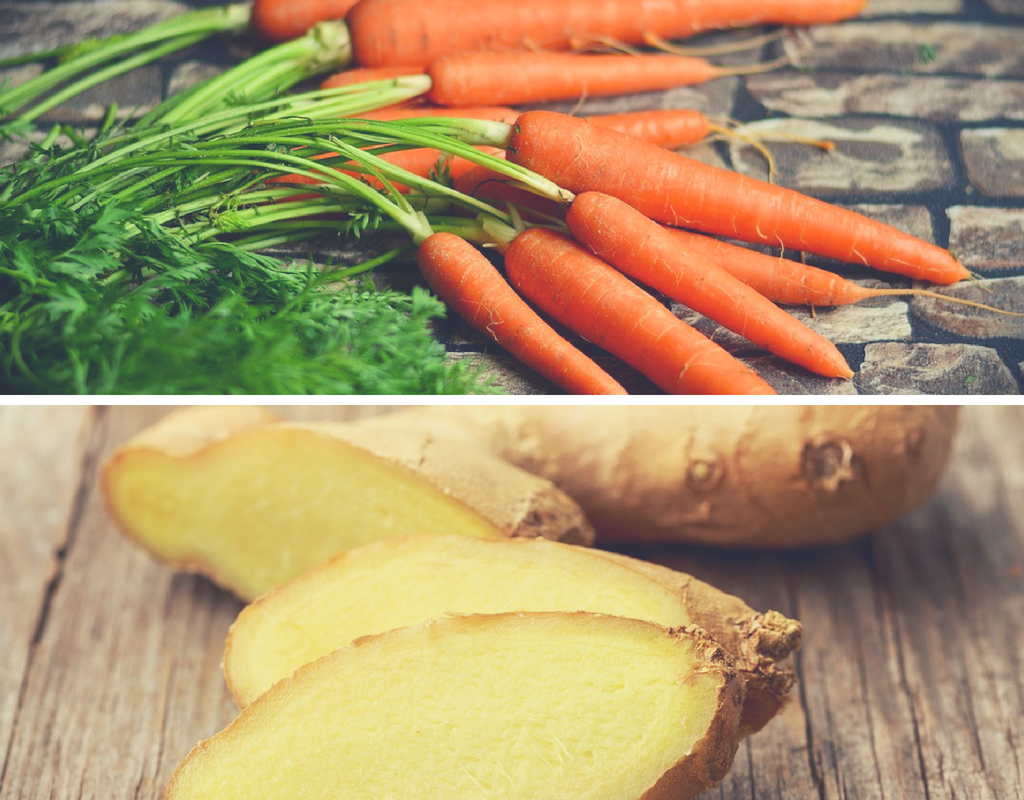 Do you guys love bento boxes from your favorite Japanese restaurant? I know I do! This is when I first had a taste of the ginger carrot salad dressing. Now I’m sure Japanese cuisine have more salad dressing recipes other than this one but I would say this is the most common one as this is the kind of dressing they use in the salad that’s included in the bento box meals you would get in the restaurant.

Some restaurants can make it really well while others could be nah, a bit bland. I didn’t think of this much then and never thought of making it at home until my sister-in-law who’s born and raised in Japan made this dressing for one of our dinner gatherings!

She would make this often during family gathering dinners or occasions. I remember the first time she served this, I was like “wow, this is better than the one they’d serve at a restaurant!”

She kept telling me it was easy to make. Even though I liked it so much I didn’t really start making this at home until we moved away! I missed this salad dressing so much so I thought I might as well make it since my SIL isn’t around to make it for me lol.

It’s really hard to mess this up guys as all you really need to do is put all the ingredients in the blender and serve!

Ingredients used in this video:

…and blend in the blender. Voila!

Best paired with thinly sliced lettuce, cucumber and some tomatoes. 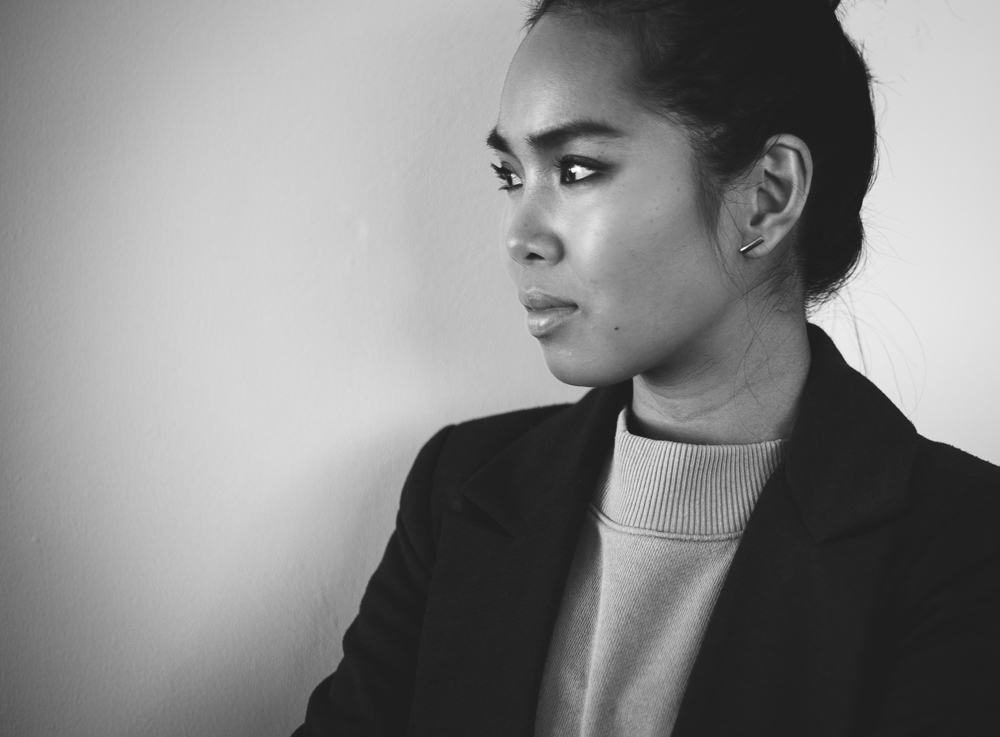 My name is Monica - a mama of two, foodie, part-time Photographer and an eCommerce enthusiast. I have always enjoyed cooking, eating out and trying out different types of cuisine. I feel right at home when I'm enjoying a great meal with family and friends whether it's dining in or out. Here is where I get to share all my food recipes that are easy to make and only made with simple ingredients. Some of my favourites consist of: running, freshly washed bedsheets, a superb ramen, coffee, sunshine, and cuddles with my babies. Tried one of my recipes? Tag and let's connect on Instagram @spoonbelly xx, Monica

Food Marketing by
Food Advertising by